Priding itself on giving you the concert experience you would highly anticipate when you go see the real Bon Jovi. We bring this incredible performance right to your next event. Every Note, Move, and details have been expertly crafted to and choreographed to give you the ultimate Bon Jovi Experience. This Show is also for the diehards too so don’t be surprised even if you hear a few of the rarely performed songs by Bon Jovi.

Songs such as “Hallelujah,” and “Old Time Rock n Roll,” are a few of those special performances. From their first self-titled album to “This House Is Not For Sale,” we have all the Eras of Bon Jovi included in this wild evening of entertainment! 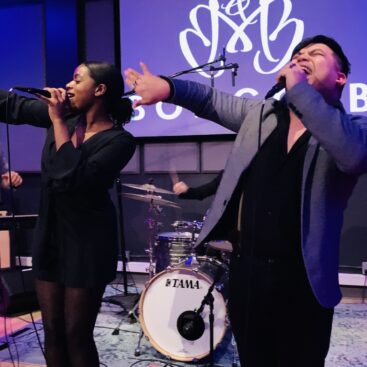 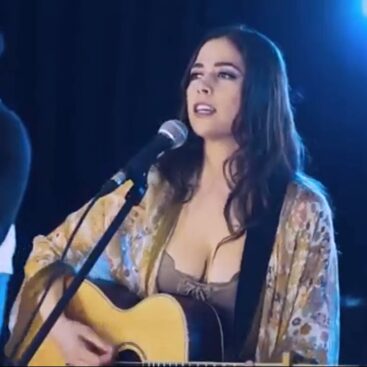 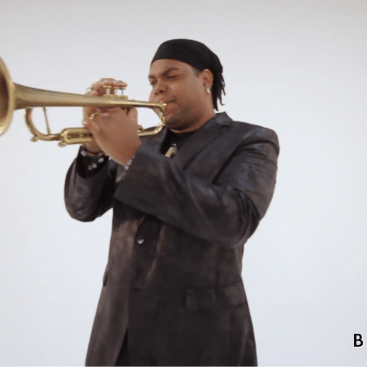 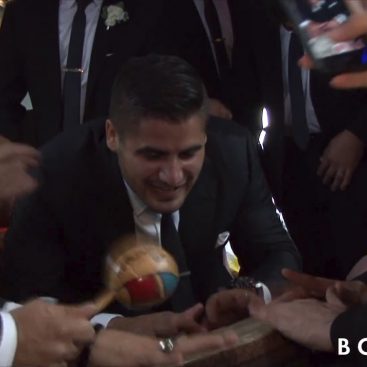 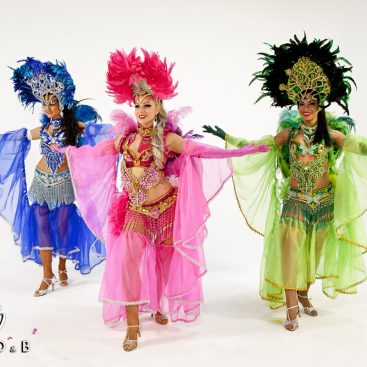 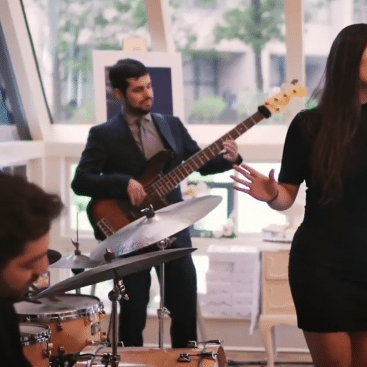 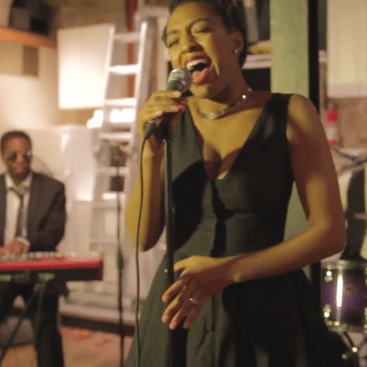 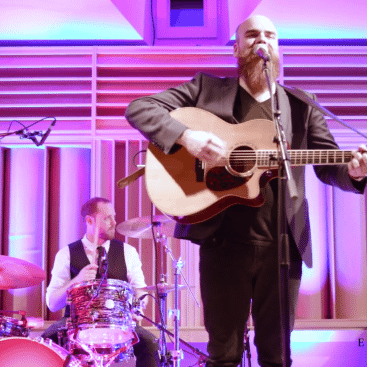 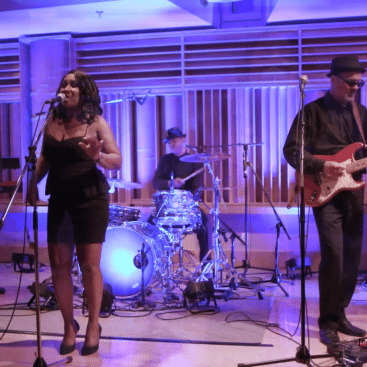